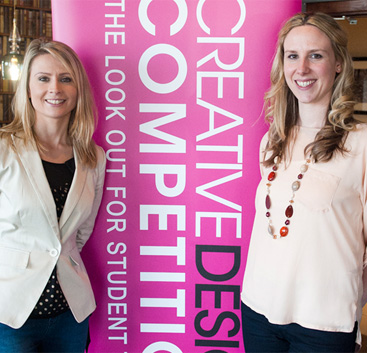 Organised and led by one the North West’s leading design and digital agencies Entyce, the Entyce Design Awards (EDA) were created following a strong desire to support up and coming design talent in the local community.

During the first 3 years of the EDA, students studying in the North West were encouraged to enter. However, year on year, the number of entrants has grown considerably, leading the EDA to invite design students studying throughout the UK.

Previously known as the Entyce Design Competition, the Entyce Design Awards were launched in 2008 and during this time has gathered huge momentum. Each year we see more and more graphic design courses incorporate the awards within their winter term curriculum. The work produced by students has proven to be an invaluable asset to their portfolios, and in turn has helped create more employment opportunities.

Find the right brief for you

Who you need to impress

See the work of winners

What’s in it for you?

How to get involved